When a struggling screenwriter abandons the craft for financial stability, his fictional creations stage an intervention on the night a make-or-break office assignment is due.

After years of fighting between Saxons and Danes, Can the youngest son of the most famous Viking not only surpass his father's legacy but forge a relationship with his "enemies" that would see both sides as victorious.

Seeking redemption for his past, a terminally-ill reformed-Hitman meets a young Priest with severe-depression and a crisis of faith. The Priest makes the Hitman an offer: he will absolve him of his sins if the Hitman agrees to kill him.

The Price of Blood

A sheriff, a preacher, and an outlaw all struggle with their identities after a botched kidnapping puts them in the middle of a violent struggle between the town they live in and the dreaded Kristy-Bedford Gang. 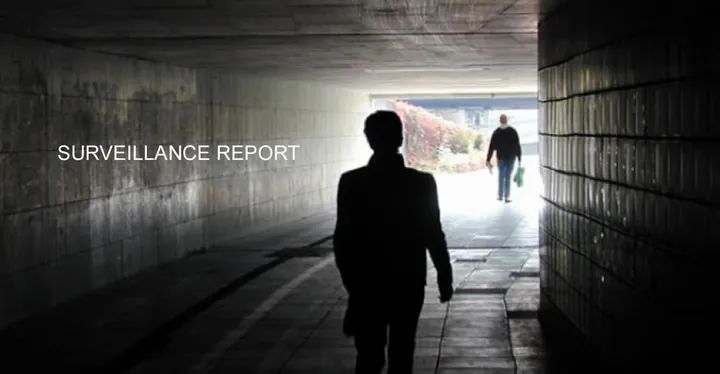 Members of an elite surveillance team are being murdered one by one as they relentlessly track down the brutal killers of a young trainee.

Alone In A Galactic Revolution

Torn from her parents and placed on a lunar outpost, a fearless 16yr old rallies a group of teenage rebels to take up arms against the mining federation that holds their families captive. 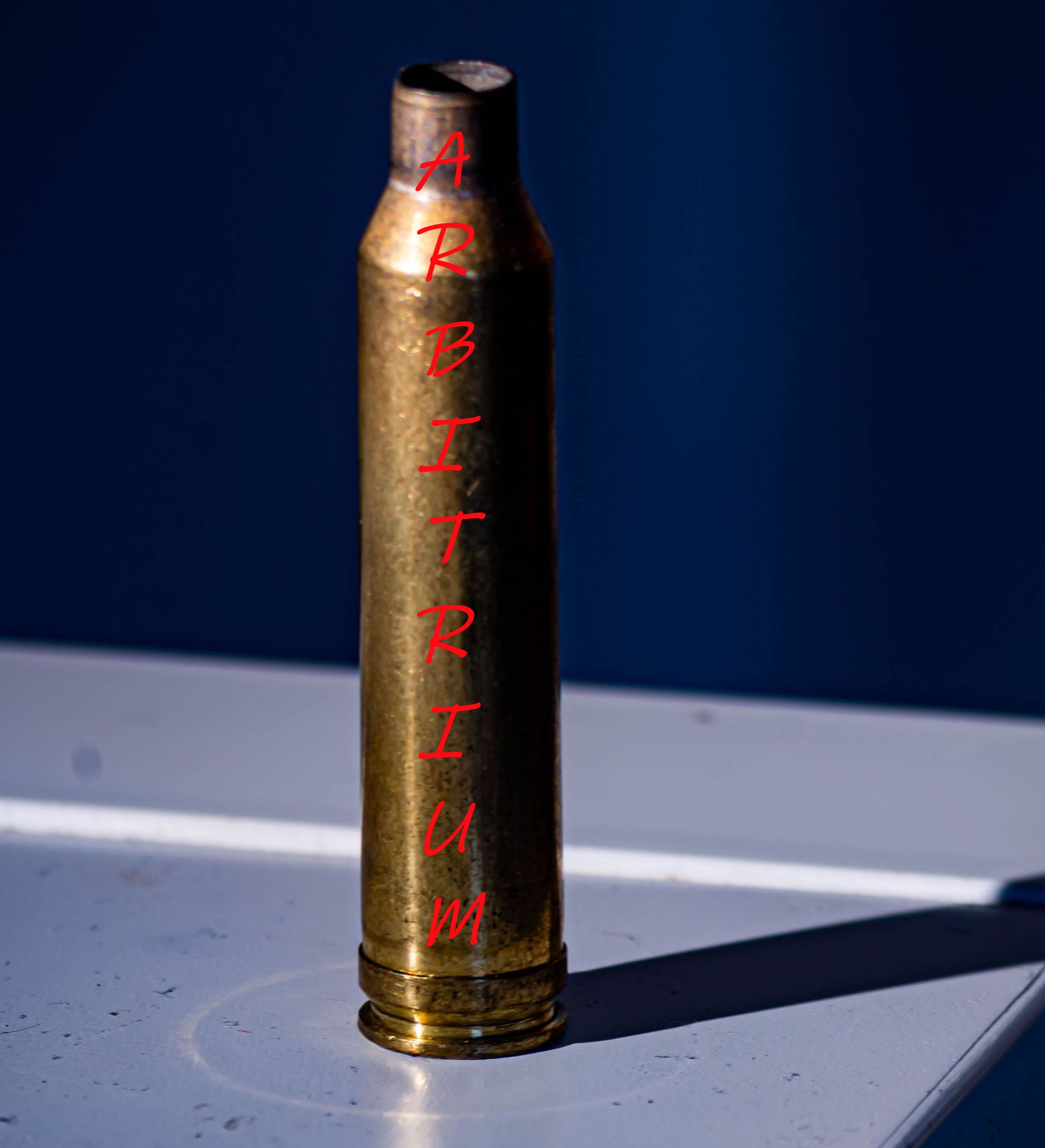 In order to save his daughter's life, a desperate retired assassin is forced to take on an assignment that violates his one rule. No children.

Big Foot In My Backyard

When a preteen finds big foot in her backyard, two explorers want the credit. They pretend to be her parents and steal big foot. She has to save big foot and her parents from them with the help of a dwarf security guard.

A man who survived a horrific childhood abduction hasn't dared leave home in 15 years, so his brother devises a plan to scare him out of his house, but when bizarre things start to happen, is it the work of his brother or is he losing his mind?

After being mocked by a group of young models, five old models take a road trip to Las Vegas to crash the big fashion show.

A used car salesman discovers that a prospective buyer is a wanted man when they go on a test drive and are pursued by people who he swindled.

After awakening in an abandoned room, dumbfounded by how he's gotten there, a timid young man learns that he has 90 minutes to endure a maze filled with 5 of his inner-most fears if he ever wants to see his 3-year-old daughter alive again. 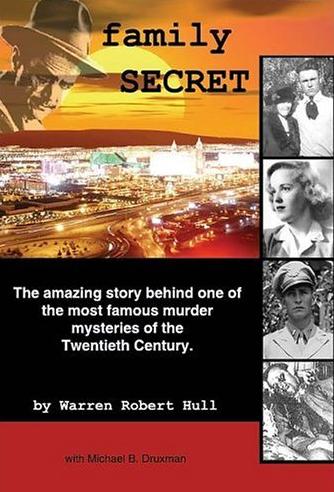 A woman's insatiable desire for wealth, power and social status leads to a personal tragedy of enormous consequence, which in turn, creates one of the most famous murder mysteries of the 20th Century.