The TOP FIVE make the finals where the winner is picked by Industry Professionals!

While appraising old and rare books at a restored colonial plantation, a book collector stumbles across a series of diaries that chronicle an alien visitation in 1781.

"An about to be released psychopath's last meeting with his psychologist turns deadly when a past victim, presumed dead and demanding justice, unleashes her vengeance on a city rife with corruption." 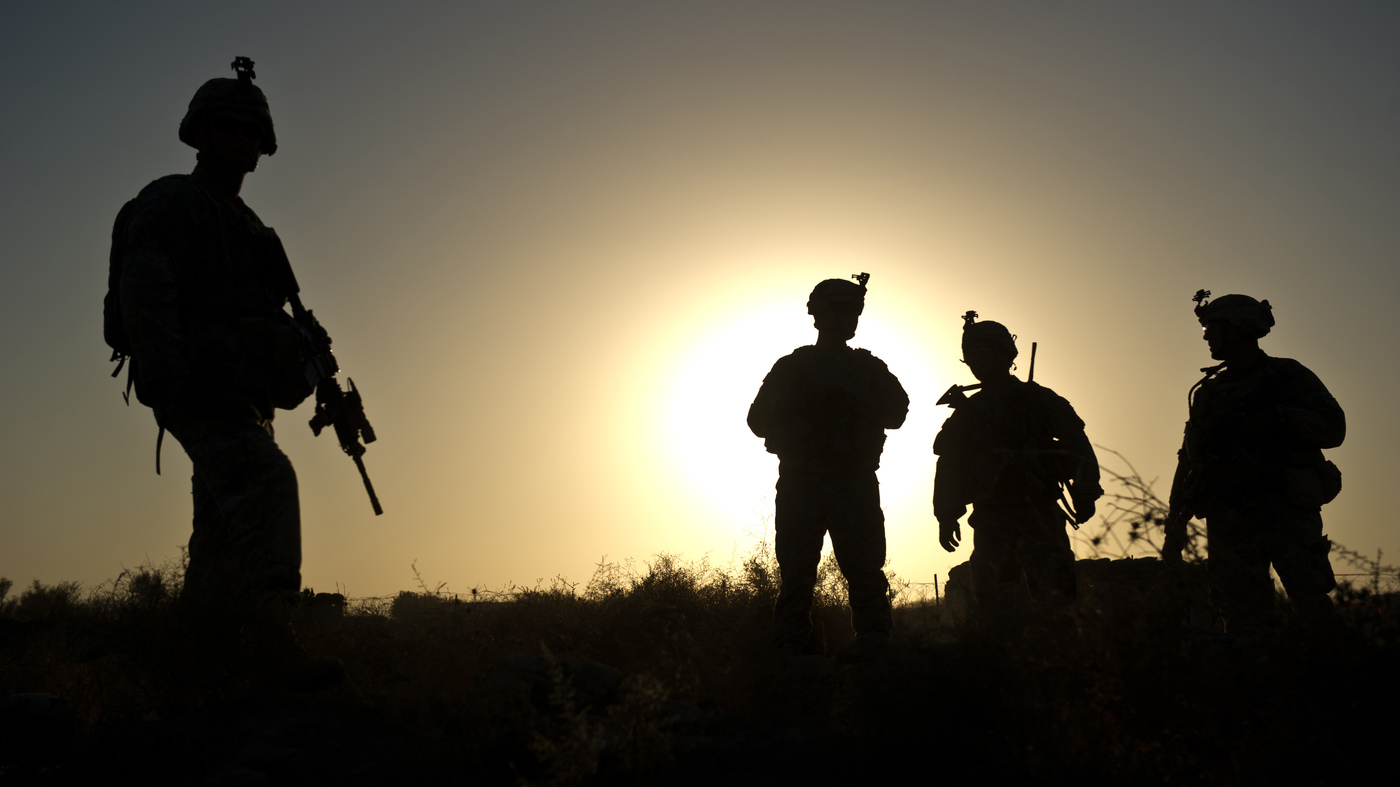 A disillusioned Army Ranger and his team pursue Saddam Hussein’s right-hand man across the Iraqi desert, only to find themselves chasing a ghost.

Twenty years after witnessing the murder of his mother, a man returns not just for vengeance, but to carry on his mother’s drug empire.

After her family is murdered, a woman joins a support group and becomes suspicious that one of the members might be the killer. 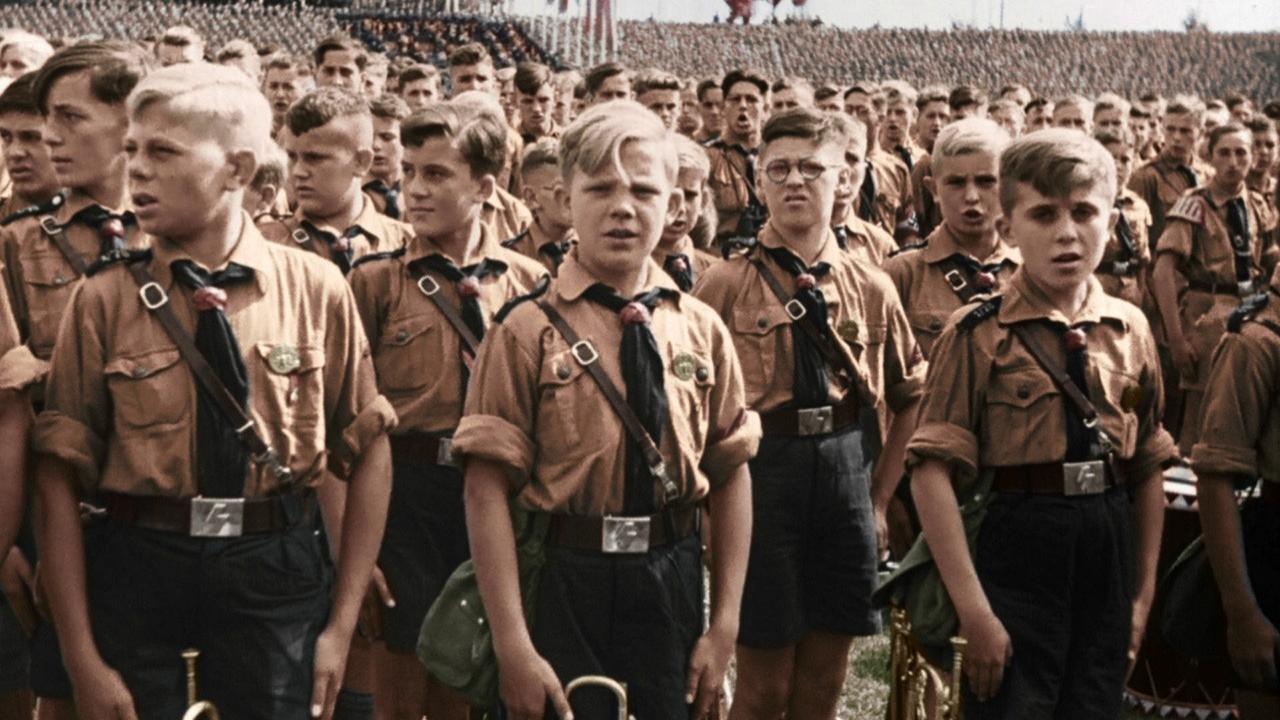 A young German boy falls in love with a Jewish girl amidst a thriving swing culture and the impending Second World War that threatens to throw them apart.

In the post apocalyptic world of Jason Trask, John F. Kennedy survived an assassination attempt in 1963. As a result, WW3 is a historical fact. Believing his wife and daughter would still be alive in another timeline, Jason must act.

Caught up between his friends claiming “Crip” and his sister trying to join the “Blood gang” a teenage male has to make life changing decisions.

Landon Cook, recently released from prison must navigate his ex, his family and the system that wants to keep him shackled and impotent.

A Special Ops soldier from the future in which the earth is on the brink of the Venus syndrome -- life-annihilating global warming -- travels back in time to assassinate the American president whose policies started the unstoppable devastation.