Essential Marketing Tips for Getting Your Screenwriting Services Out There

The business aspect of the industry often terrifies screenwriters and filmmakers, especially since you can often spend more time pitching and getting your name out there than actually writing scripts. But it doesn't have to instill fear, and nor does effective marketing have to cost the earth. The only thing which does warrant some consideration is that the best practices for establishing your name (particularly in a digital sense) is evolving at an exponential rate, so here's some essential tips which serve as a good recap for the year ahead...

...and best of all, you can do all these things at no cost.

Social Media and How It's All Changing

Needless to say, social media is an invaluable tool for screenwriters looking to market both themselves and their services (as well as being the most effective way of interacting with your fans). 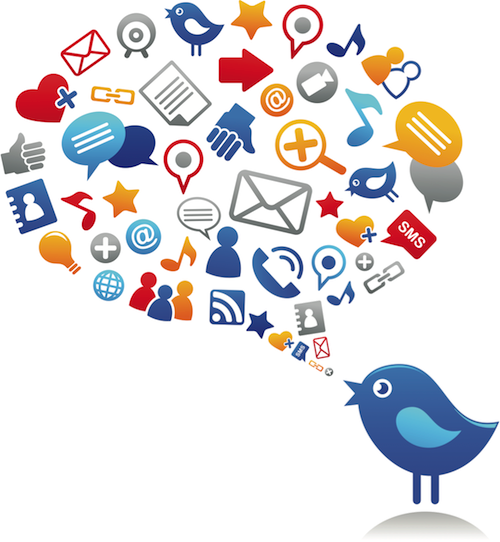 Google+ is going to utterly dominate the Internet. Seriously. If youĀ’re not active on it already, you should be Ā– yes, I know itĀ’s yet another social media platform to manage, but with the recent Ā‘AuthorRankĀ’ implications announced by the Big G, having a large Google+ following is going to be far more beneficial in terms of Internet presence than any of the other platforms. Given that Google plan to have its search results heavily favor content creators with an active G+ following, this has massive implications on film professionals, and especially writers. Get ahead of the game and start building your G+ circles now, even if it has to come at the expense of spending time on FaceBook and Twitter. If nothing else, itĀ’s actually a pretty good tool for interacting with other writers in the field (arguably more so than the other social media platforms). It can be a bit tricky to get started, but a good article explaining what the whole deal is and how to begin can be found here (itĀ’s geared towards photographers, but the advice is interchangeable).

As much as being active on social media, itĀ’s important to have an actual site dedicated to your work. The site doesnĀ’t have to include a lot of information, and nor should it need any upkeep once itĀ’s in place; as long as it gives the public an at-a-glance overview of your previous scripts, who youĀ’ve worked with and how people can contact you, youĀ’re golden. The reason why itĀ’s important to have a one-stop shop for your scriptwriting is that it makes it easier for people to pass your info around. When youĀ’ve got a single url, itĀ’s easier for people to say Ā“Heard of this great writer? No? HereĀ’s a link,Ā” than explain who you are to their colleagues at length. ItĀ’s also far better than expecting people to sift through your Twitter feed to get to know who you are and what youĀ’ve written in the past. In addition, the more the link to your homepage gets reposted on blogs and film sites, the greater traction itĀ’ll gain in Google (see the point on SEO further down).

The worldĀ’s favorite video site is growing exponentially every year, and judging by the large changes that are being made to the site as of recent, 2013 is likely to be a big year for YouTube. 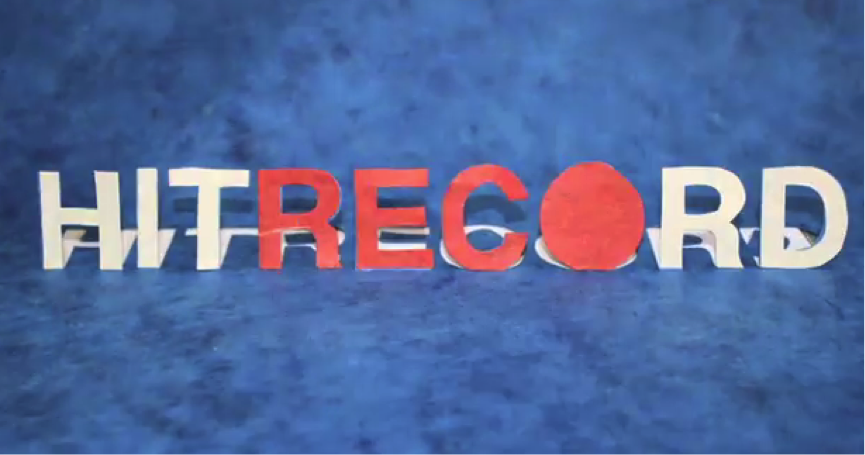 As such, itĀ’s time to embrace it in order to reach new audiences. Naturally youĀ’ll want to put clips of any film projects youĀ’ve written for on there (if copyright allows), but what else can you upload which will attract attention? Well, just about anything. Since youĀ’re a screenwriter, why not build a community for similar writers around your YouTube channel? You can create your own open forum to discuss anything related to the craft, be it writing techniques, job leads or simply films in general. Even if itĀ’s just you and a webcam talking about a day on set or how the script youĀ’re working on is shaping up, you will attract viewers. Guaranteed. Given the number of people surfing YouTube, itĀ’s natural that thereĀ’s an audience for everyone and at least a handful of people interested in anything you have to say.

1) Please treat yourself, and your viewers, to a decent microphone. Poor audio is a number one killer of YouTube success potential, and since good microphones arenĀ’t overly expensive, thereĀ’s no excuse for it! HereĀ’s a quick round up of some great value budget mics. 2) People inherently love to hear about personal experiences. Got a funny story about a script read-through? Went to screenwriting school and want to talk about how it benefited you? Fire up the webcam and let loose! 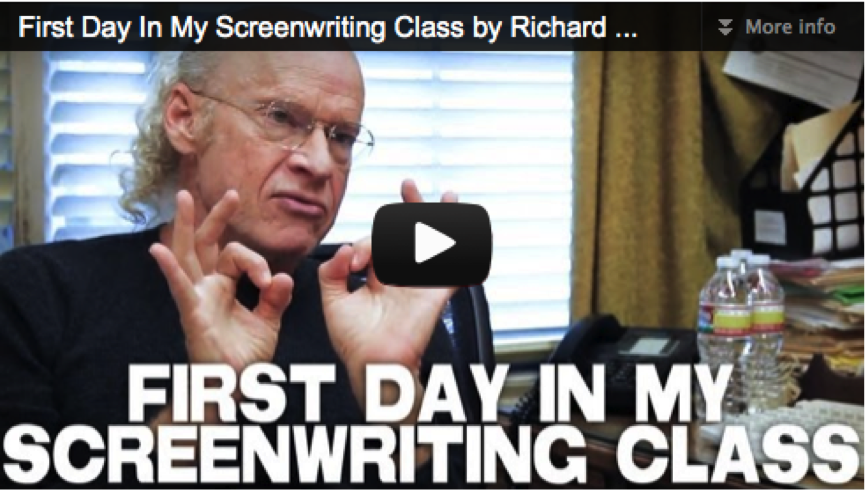 Lastly, remember that YouTube is more than just a video site Ā– itĀ’s one of the fastest growing search engines, too. Not only can you earn money from your video uploads (though donĀ’t expect to get rich!) you might find a surprising amount of people discovering you through YouTube while looking for screenwriting services.
Tweet