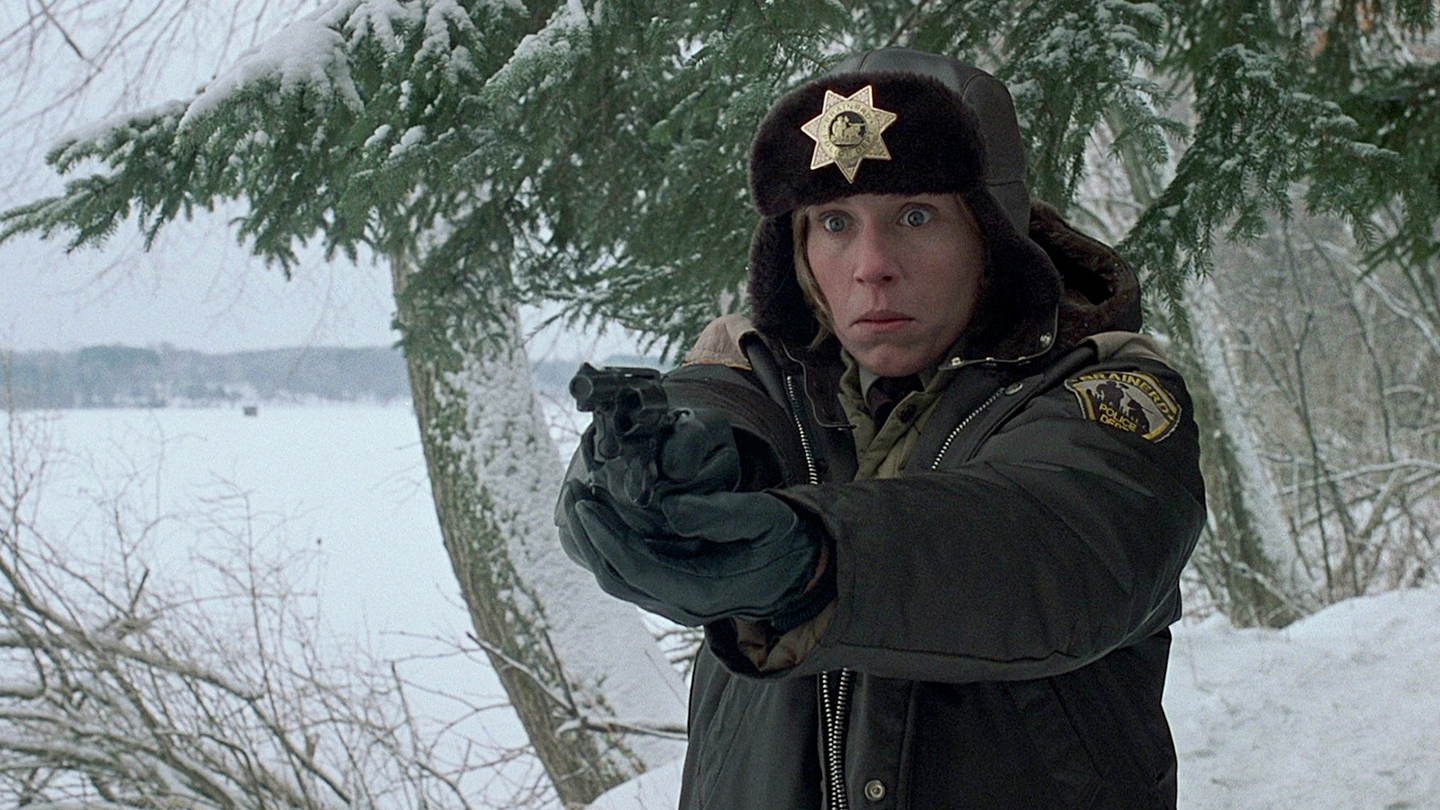 Character and Change... the Identity Question!

Your central character (protagonist) will go on an emotional journey from start to finish.   That is a must.  But does that mean your protagonist has to arrive at a characteristically different point of view by story's end?  Do they have to fundamentally change?  No, not necessarily. 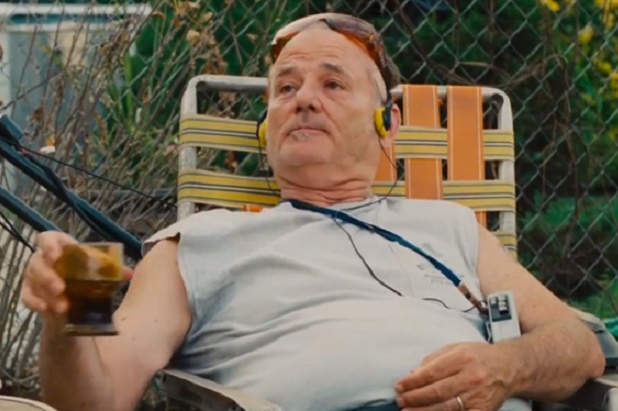 There's a really good movie written & directed by my friend Ted Melfi called ST. VINCENT that  illustrates my point. The main character played by Bill Murray does not change one iota from start to finish... and that's what partially makes it a really good story!

How did Forrest Gump change as a person by story's end?  How about Harvey Pekar in AMERICAN SPLENDOR?  They didn't!  It's the journey and how characters are tested, how they respond, and how they succeed; and fail. Change is not always the natural outcome of a crisis.

Marge Gunderson in FARGO was still the same cop at the end as she was in the beginning, You Betcha. Or even Rudy, did he really change by story's end?   Nope.  He was still the same determined and self-motivated individual at the beginning as he was at the end, only difference is his arduous journey to fulfilling his lifelong dream to play football for Notre Dame continued to fill him with resolve.

These character's emotional journeys took them on a roller coaster ride of pain, sorrow, anguish, desperation and happiness.

Most of the time there are clear changes in the central character:  John Anderton in MINORITY REPORT (I know I'm throwing out some oldies for your youngsters!), Lester Burnham in AMERICAN BEAUTY, Macy's character in THE COOLER, John Nash in A BEAUTIFUL MIND, or take an extreme example such as John Creasy in  MAN ON FIRE.  Transformation (the redemptive process) is a often part of the story process, but not always:

John Anderton: At the beginning he is a man blinded by grief.  After the loss of his son he was a man unable to live a full life.  By solving the case of Ann Lively he is able to solve the riddle of his soul and find the will to live life again.

Lester Burnham: Starts off the story as a near middle-aged man stuck in a mid-life crisis and through self-discovery is able to find the passion and happiness that he had lost.

Macy: Is the unluckiest man in Las Vegas, so unlucky it's contagious.  When he finds true love (his lady luck) his losing streak ends and he discovers how lucky he can be. 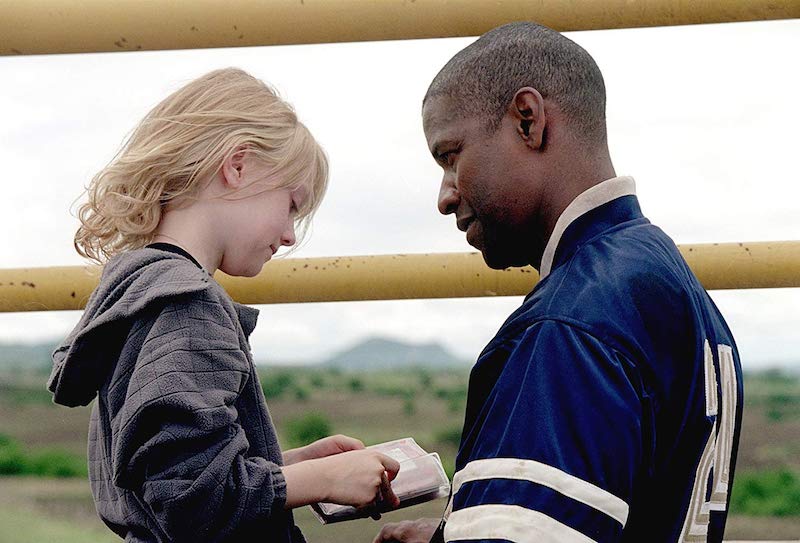 John Creasy:  Starts off as an unhinged former government assassin riddled with guilt for past sins.   Through his journey of self re-discovery he finds redemption in his quest to save the little girl he was hired to protect.

Linda Seger in her excellent book "Advanced Screenwriting" keenly picks up on the identity theme that she feels "most themes are, in some way, about identity."  Therefore your protagonist embodies the story's theme.  She goes on to make the point with some simple examples, including several of the ones I've noted above.

So what we can hopefully agree on is that your character must take an emotional journey, regardless of how that journey outwardly changes them in terms of their actions.   That journey usually involves some sort of "Identity Quest."  Either to preserve an identity FOREST GUMP); rediscover an identity (AMERICAN BEAUTY, MINORITY REPORT), or even find a new one (THE COOLER,) and I think another good example of character identity quest is Al Pacino's character in DOG DAY AFTERNOON -- a must see for aspiring screenwriters.

So take your protagonist -- central character --on a journey or "Identity Quest" and hold yourself not to any desired outcome, but let the winds of characterization blow you this or that way.

(Note: another good source on characters and the rite of passage they must take, see Joseph Campbell The Hero With a Thousand Faces.)