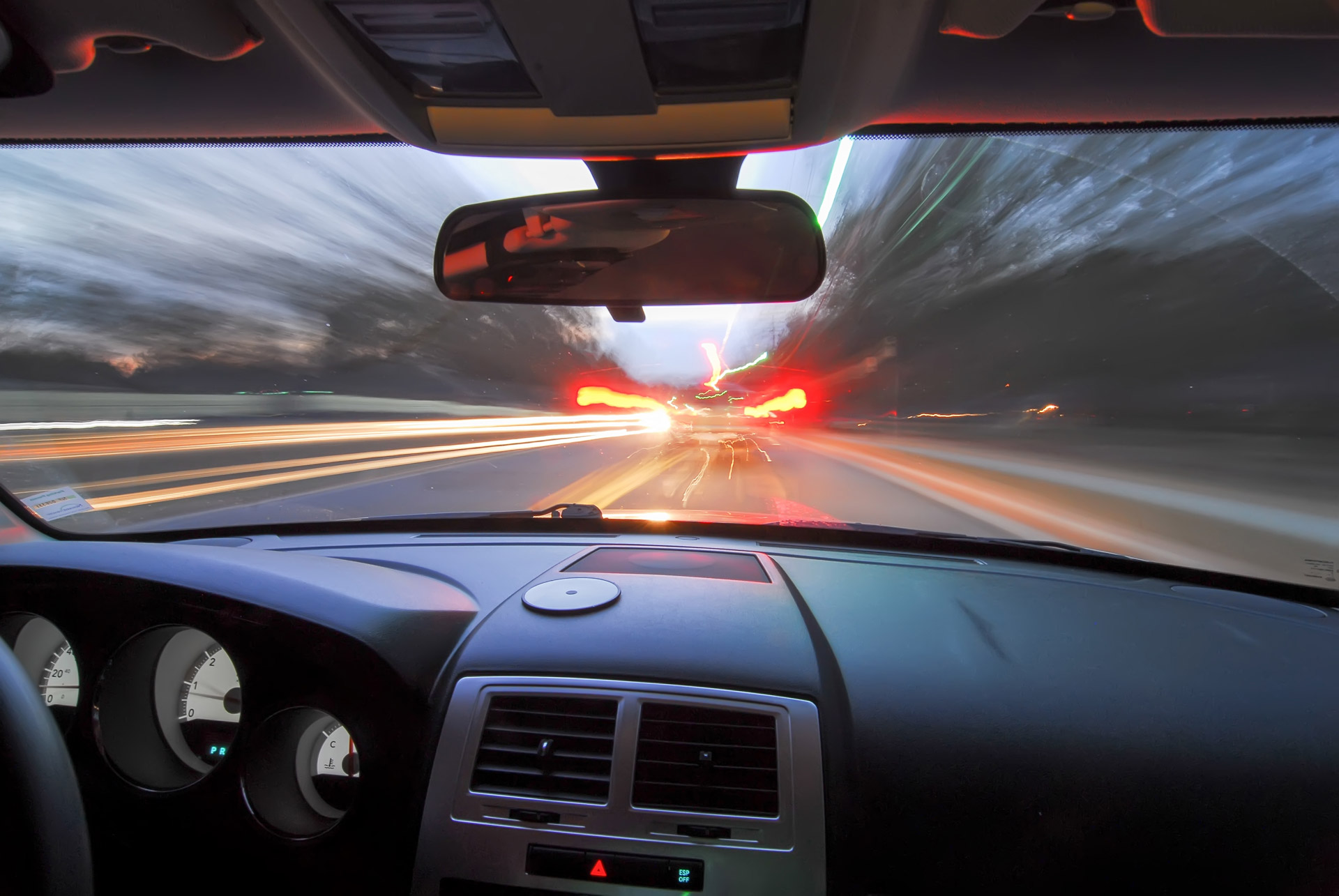 Preserving the Past, Building a Future

Note: this is a slightly technical article about the nuts and bolts of SU. I try not to veer too far into geek territory, but keep that in mind.

As you've probably noticed, Screenwriter's Utopia has had a minor facelift recently. Okay, a bit more than minor. The old system was creaky, prone to breakage, and needed to be replaced.

Once you get to a certain point, however, the momentum of what you're using can force you into lock-in. But that doesn't mean it's impossible. For example, you could, if you wanted to, move to something other than Final Draft for writing your screenplays. Their FDX or FCF formats are easy to work with. That's assuming whatever you moved to could handle importing your screenplays. Now imagine that it's up to you to build it.

First, a new design had to be put in place. It to be modular, easily extensible, and with simplicity as key. But most importantly it had to take security and privacy into account first. That's why I integrated SU's signup process with Stop Forum Spam to keep spammers and spambots out of the system. In addition, I took further countermeasures such as Negative CAPTCHA and a few other security checks that will help add a tiered defense and make the site more secure.

Privacy is a big deal to me. That's why accounts are set to Private when you sign up. You're here, you want to comment or post in the forums, great. But that doesn't necessarily mean you want every Tom, Dick, and Harry trying to ping you.

The next priority was ensuring that all of the articles over the years were preserved and transferred into the new system. We're talking almost 3,000 articles (as of this writing) going back to the late 90s, complete with images and other associated data. Not terribly hard, but it was something of a mess underneath. SU has undergone so many different changes over the last few decades in multiple formats. That legacy cruft needed to be addressed, and I think it was for the most part.

Making them searchable and browsable was important. With literally thousands of articles (and counting), there's quite a bit of history, and people need to be able to get to that bit of history without jumping through a lot of hoops.

It also seemed like a good idea to open it up for any SU member to submit their own articles. It wasn't a tough call. I'm glad Chris didn't fight me too much on it.

There were a lot of accounts left over from the old system. I was able to quickly make a way for people to reclaim their old accounts. However, the reclaims petered out and we were fairly certain anyone wanting to reclaim an account had done it. After four months we decided it was best to delete those relaimable accounts and move forward with the new system.

Honestly, I felt I couldn't write this article until I had the new forums up and running. They may look like something off-the-shelf, but they are built from the ground up. Why would I do that? For one thing, and this is from not only my own experience but countless others, the off-the-shelf forum solutions are easily hacked within minutes of going online. Minutes. And that's even after following the manual's steps on how to secure it properly.

Going back to the first mantra of making it secure and safe for users, it was a no-brainer for me to roll our own. It make look and function just like those you're used to, but underneath it's something entirely different. At the very least, if it is hacked, the data that can be pulled out is minimal due to the compartmentalization of information.

The old forum data is still archived and preserved for now. While I could have taken the time to port that data over into the new forums, I feel that a clean break is better at this point.

I know SU will always be in need of something new. The code running it has been beaten to death on a test system long before it reaches the public. That is a big change from the seat-of-our-pants approach we used to take with

That said, no system is ever bugproof. When one appears, I will make sure it is addressed. However, with the rigorous testing regime in place now, it may take a little longer to get that fix out. Doing it this way ensures that the code is more rigorous and not in need of more work later. A little more work now to do less work later.

Getting SU's main system up and running was the first big goal. The Script Database, Script Swap, and a few other big features of the site are next on the radar. We have some big plans for Script Swap in particular, but I'm not quite ready to address those yet in public. Rest assured that the big picture is being looked at.

Devin was born in Brunswick, Georgia, in 1978. Growing up watching countless horror films due to many childhood maladies, he harbored a love of writing with an active imagination.

Even through high school and college, graduating with a degree in Computer Science, he pursued his study of screenwriting, culminating in the production of The Cursed in 2007.

He is also the author of two books on screenwriting: Horror Screenwriting: The Nature of Fear and A Practical Handbook for the Screenwriter and has contributed several short stories to the anthologies 100 Stories for Queensland, Eighty Nine, and From Stage Door Shadows.

He is currently working on the web series Asphalt She-Wolves, as producer and co-writer, and also another book.