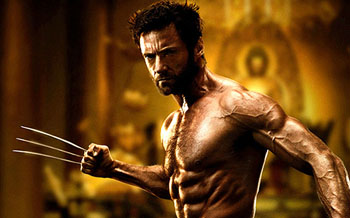 Screenwriters in the News

In the fourth legal issue in the past year concerning James Cameron‘s AVATAR and accusations that it was based on someone else’s work has been thrown out, according to reports. A Vancouver writer and restaurateur Emil Malak, alleged that the film “copied elements of his script TERRA INCOGNITA.” (Source)

Taylor Materne & Jacob Rubin’s Black List script Times Square TIMES SQUARE has been snatched up by Focus Features. Justin Lin will direct. “The crime thriller is set in the last days of the old Times Square, when it was transitioning from a seedy lawless Midtown Manhattan dump to a family-friendly corporate mecca.” (Source)