20 of the Best Quotes on Screenwriting

“Trust your own instinct. Your mistakes might as well be your own, instead of someone else’s.” 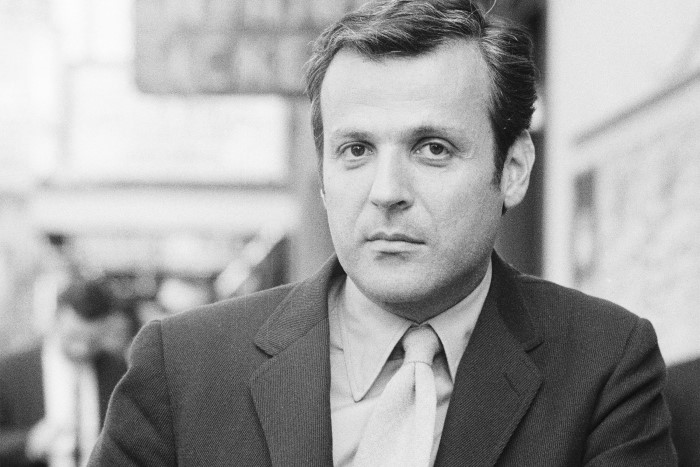 “The easiest thing to do on earth is not to write.”

“There is only one plot-things are not what they seem.”

“Everything I’ve written is personal- it’s the only way I know how to write.”

“I could be just a writer very easily. I am not a writer. I am a screenwriter, which is half a filmmaker….But it is not an art form, because screenplays are not works of art. They are invitations to others to collaborate on a work of art.” 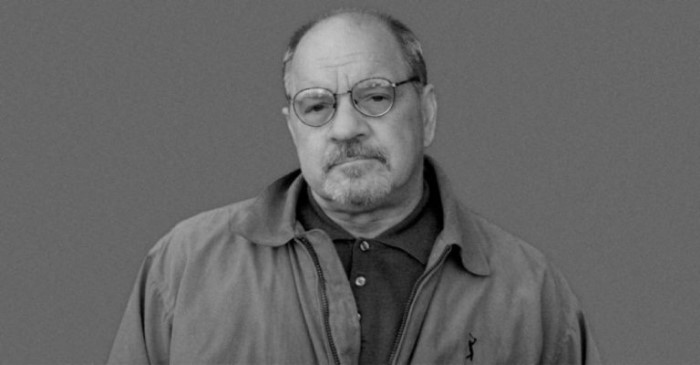 “I love fantasy. I love horror. I love musicals. Whatever doesn’t happen in real life is what I’m interested in. as a way of commenting on everything that does happen in life, because ultimately the only thing I’m really interested is people.”

“The screenplay is the child not only of its mother, the silent film, but also of its father, the drama.”

“Screenwriting is an opportunity to fly first class, be treated like a celebrity, sit around the pool and be betrayed.”

“I don’t think screenplay writing is the same as writing- I mean, I think it’s blue printing.”

“Writing is a marathon, not a sprint.”

“The most ordinary word, when put into place, suddenly acquires brilliance. That is the brilliance with which your images must shine.”

“One of the big things you have learn is who to listen and when; and you can’t listen to everybody.”

“No, you're either born a writer, a storyteller, or you're not.”

“People are going to laugh at your attempt to write a really romantic scene. So what can you do to protect yourself? You can shock people…”

“I think about the audience in the sense that I serve as my own audience. I have to please myself that way, if I saw the movie in theatre, I would be pleased. Do I think about catering to an audience? No.”